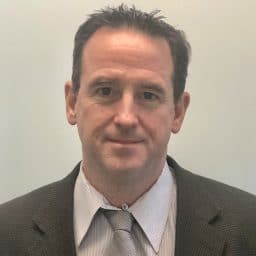 Dr. Charon earned his undergraduate degree from the University of Notre Dame and attended the Georgetown University School of Medicine on a Navy Health Professions Scholarship. He completed his surgical internship at the Naval Medical Center San Diego and then served as a General Medical Officer providing medical support for the Marines at Camp Pendleton, California for two years. Dr. Charon took his specialty training in Otolaryngology at the Naval Medical Center, San Diego. He began practice in 2001 at the U.S. Naval Hospital Okinawa in Japan where he served as Department Head of Otolaryngology. He left the Navy as a Lieutenant Commander after ten years of service to join the practice in 2003.

If you are experiencing a medical emergency, please call 911.

To request an appointment or connect with our team, please complete the form and our team will contact you during our regular business hours.

Healthcare you can count on.